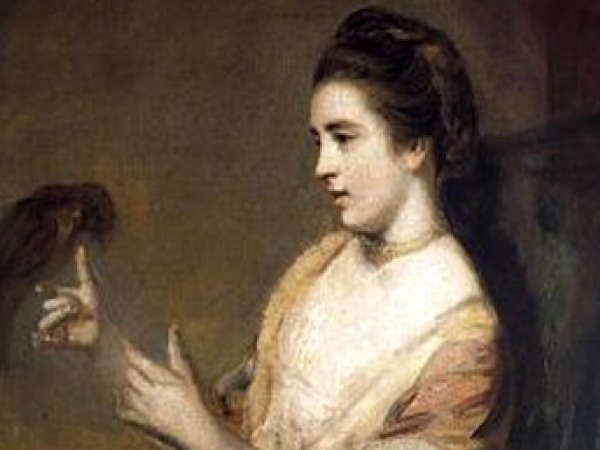 “She was not a wholesome woman,” declares Megan with a grin and a shake of the head, “but she was certainly a badass.”

And for many generations now, Charlestonians who grew up with the whispered tales and ghoulish stories of the notorious Lavinia Fisher have shared these same sentiments. As the alleged first female serial killer in the US, she has captured the imaginations of many, including my own as I sat listening to Megan recount the tale.

Megan herself is a Charleston native. After a few years in Colorado and Baltimore learning all the carefully measured madness behind craft cocktails, she returned home to the lowcountry to grab hold of her place in a thriving mixology scene. It may have been her Disco Sour that gained her the national spotlight, but the Muhammed Ali is one of my favorites with bourbon, honey and habanero. If you really want a peek at her artistic genius, catch her behind the bar at The Macintosh, and ask about her reimagined Dirty Martini. Hint: these aren’t your granny’s olives.

Now, as she garnishes her murderess-inspired cocktail with dainty-petaled allysum, she tells me more about its namesake.

Lavinia and her husband, John, ran the The Six Mile House, a welcoming inn for the weary traveler. Lavinia was a sight for sore, tired eyes. An angelic beauty, she would serve them oleander tea and strike up a conversation that quickly turned into an inquisition. The unwitting patron, becoming drowsy and confused courtesy of the poisons with which Lavinia had spiced his tea, would head up to his room to sleep for the night – or perhaps considerably longer if Lavinia had discovered that he was wealthy during their tea-side chat. At this point, accounts begin to differ widely. Many say that John Fisher would steal upstairs to rob and beat the poor man to death. Some report Lavinia taking a knife to the traveler. Still others speak of an intricate trap door beneath the bed that would be flung open at the turn of a lever, sending the patron to his death upon sharpened steel spikes.

“I am not sure why Lavinia didn’t just up the dosage of poison and be done with it. Would’ve been a lot more efficient,” muses Megan.

I have to agree with her on this point – though it must be said that Lavinia had a flair for the dramatic that perhaps such straightforward methods didn’t quite satisfy. It is reported that her last words to the audience eagerly crowding the gallows were, “if you have a message to send to hell, give it to me quick – I will deliver it!”

Megan wanted to capture some of this drama, as well as the duplicity of the sweet-faced, bitter-hearted woman in her eponymous cocktail. “It’s refreshingly floral, but with warm notes from the port and the local rum. Lavinia’s methods were all about the night, so there are both the alcoholic and non-alcoholic traditional nightcaps. And of course, one of them had to be tea.”

Then, with a small nod of admission, she confesses that a lot of this has largely been disproven now. Not many people believe anymore that Lavinia murdered all the travelers, or that she poisoned their tea, and definitely not in the complicated mechanisms that crashed beds down onto spikes. “But, hey,” she quips with a shrug, “since when did details come out right when people mixed alcohol and history?”